10 Highlights to Discover at the 2021 Vancouver International Film Festival

The 2021 Vancouver International Film Festival (VIFF) runs from October 1-11, and there is so much to see and do in its 40th edition.

The biggest celebration of cinema in British Columbia includes more than 110 feature films, 77 shorts and 20 events this year. All films will be shown in theaters, with all screenings complying with provincial COVID-19 health and safety protocols.

Some titles will also be available for streaming province-wide and nationwide on VIFF’s online streaming platform, VIFF connection.

Films and documentaries showcased at # VIFF2021 include provocative documentaries, high genre films and more from British Columbia, Canada and around the world.

To get you ready for this year’s festival and to help fill your viewing schedule, here are 10 top movies to check out at VIFF 2021.

The custodians of the historic Ingmar Bergman site on the island of FÃ¥rÃ¶ have transformed a rural village into a theme park brimming with potential meaning. Chris (Vicky Krieps) and Tony (Tim Roth) visit filmmakers; it is his residency and his questions that make them revolve around Bergman’s former filming locations and the island culture they promote.

For director Mia Hansen-LÃ¸ve, the island is a suggestive text that she can frame and reframe, first as an ironic comedy, then as a reckless meta-tragedy. 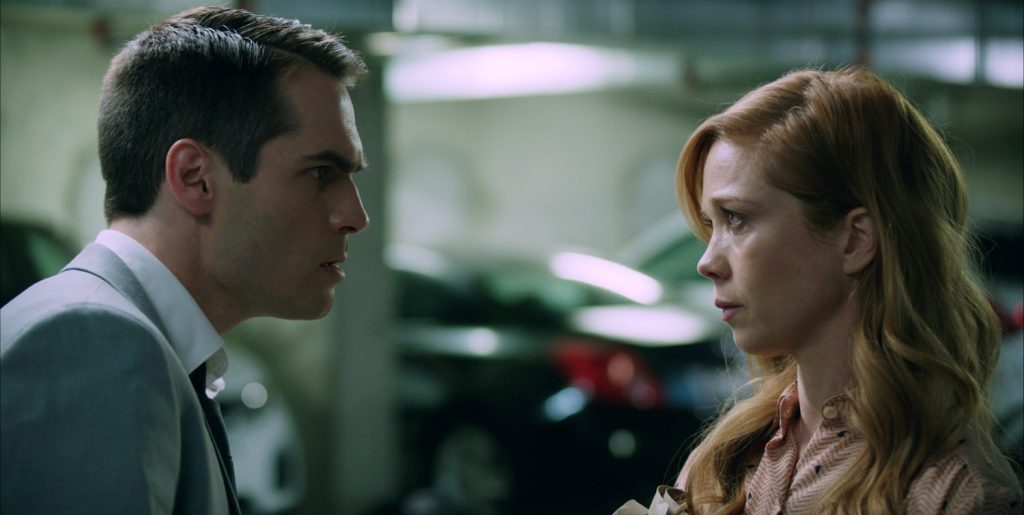 In the post-Weinstein era, Hollywood’s fragile ecosystem of predatory talent agencies is on the verge of collapse. Jordan Hines, an ambitious but struggling agent, receives an anonymous invitation to a non-binding sexual encounter. Obsessed with finding the people behind the letter, Jordan falls into a paranoid spiral as he finds himself embroiled in a maze of murder, sex, and intrigue.

A dark, comedic thriller from directors Jim Cummings and PJ McCabe that mixes searing cultural commentary with its bombastic plot.

Captivating images of the Salish Sea tell a historic survival story for its apex species: the Southern Resident Killer Whale. From the northern edges of Vancouver Island to the Lower Snake Rivers of Oregon, two passionate filmmakers – directors Gloria Pancrazi and Elena Jean – connect with activists, Indigenous leaders and renowned scientists to understand the plight of orcas and find solutions to our most pressing environmental threats. .

A vital and revealing analysis of interdependence, humbly providing the next generation with a conscientious path forward. 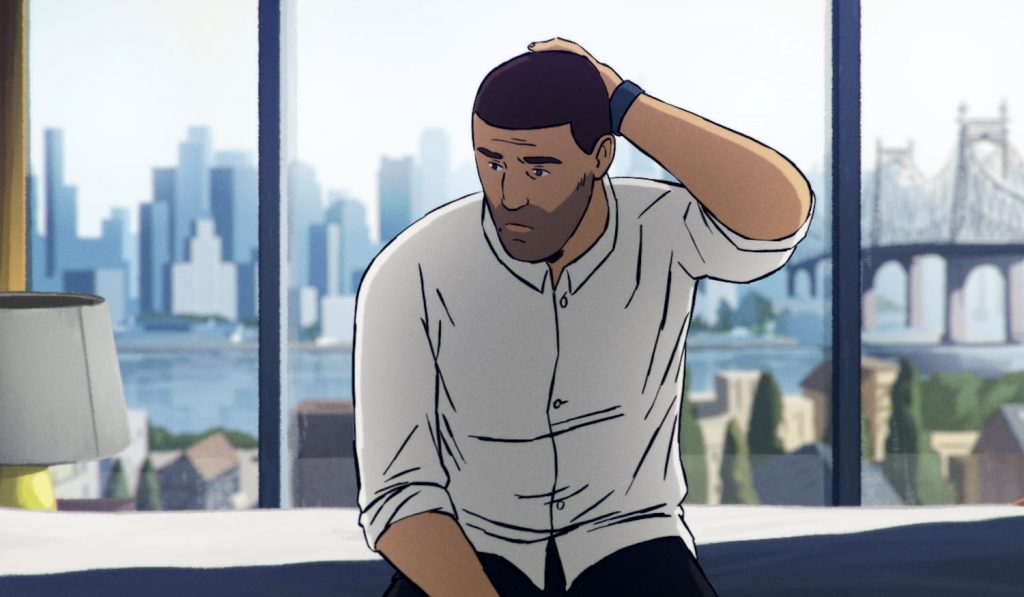 Flee is a powerful animated documentary that tells the story of Amin Nawabi as he grapples with a secret he has kept for 20 years; one that threatens to derail the life he has built for himself and his future husband.

As he shares the story of his extraordinary journey as a refugee child from Afghanistan in the early 90s, Jonas Poher Rasmussen (a longtime friend of Amin) resumes his ordeals through an evocative animation that gives a deeply personal, frank and unexpected film. beautiful.

Raiders of the night 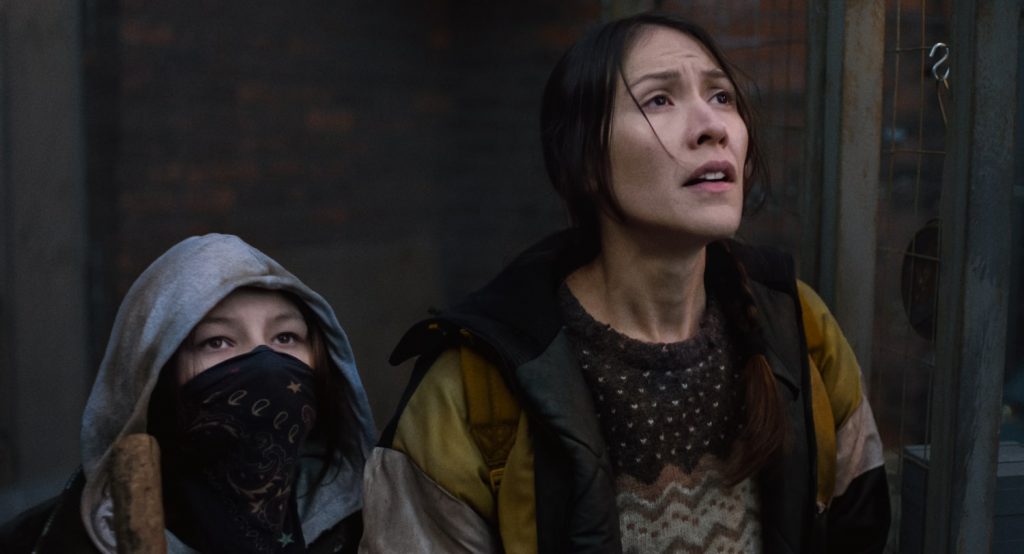 In his provocative and thrilling thriller, Danis Goulet imagines a speculative future stemming from Canada’s colonial heritage. In a war-ravaged 2043, indigenous peoples live knowing that their children are practically destined to become the property of their military occupants.

When Niska’s daughter (Elle-MÃ¡ijÃ¡ Tailfeathers) is kidnapped, she joins a group of Cree vigilantes determined to get their children out of a fortified compound. But sometimes survival depends on more than just a killer instinct. 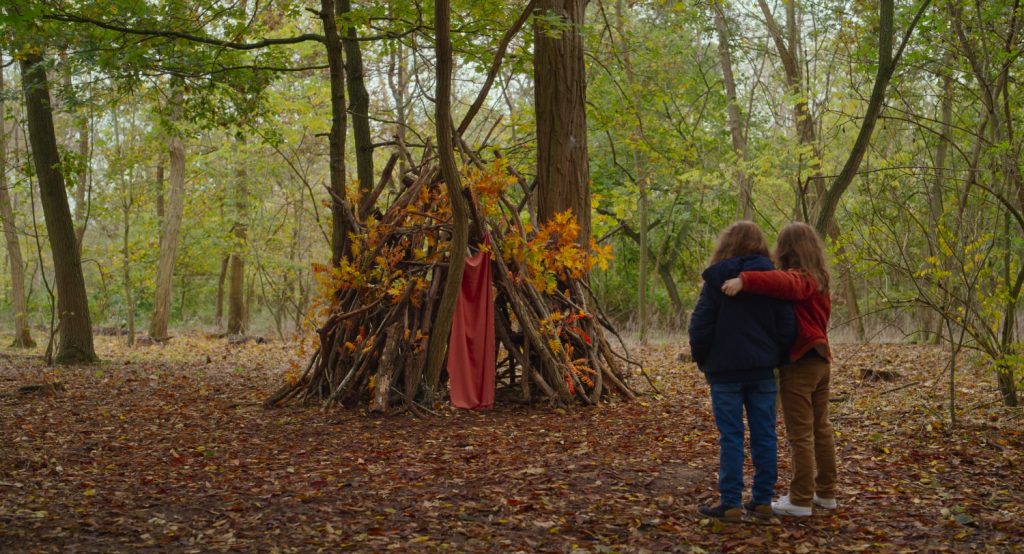 Eight-year-old Nelly meets a girl her age as her parents pack up her late grandmother’s house. The two immediately become friends, and Nelly soon has reason to suspect that their relationship runs much deeper than that, a realization she embraces with curious serenity.

CÃ©line Sciamma’s Latest Born (Portrait of a Lady on Fire) is a simple and subtle fairy tale about the mysterious bond between mother and daughter, a poetic vanity achieved with supreme delicacy and tact. 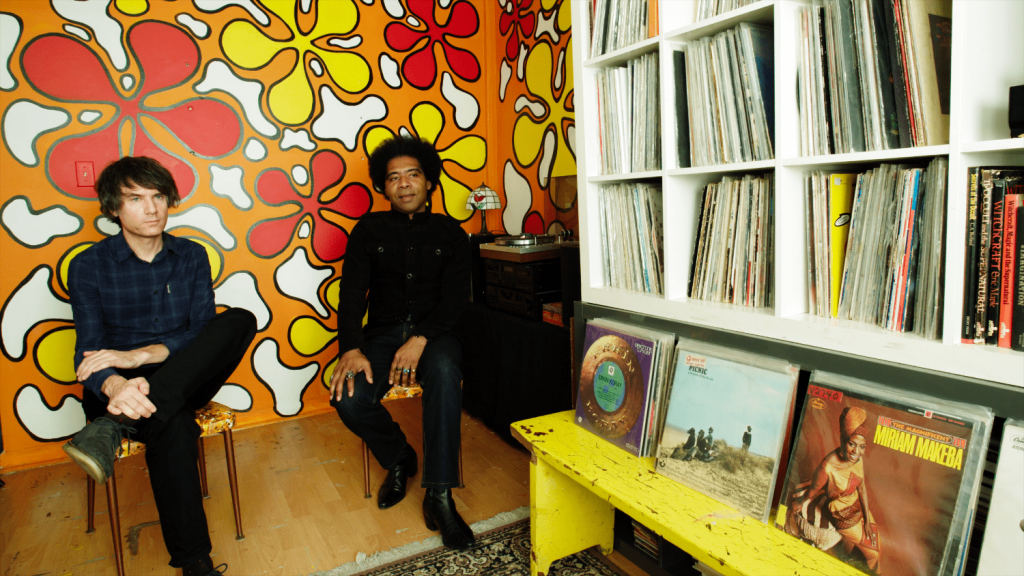 Twenty-one years after his groundbreaking first feature documentary Vinyl, Alan Zweig returns to the theme of compulsive record collection with a newfound introspection and a sunnier disposition.

Punctuated by its signature mirror-faith, Records compiles colorful interviews with vinyl enthusiasts, swirling around the proverbial maxim that music has the power to connect us all.

As we ride a shotgun in Mikey’s amoral and breathless odyssey, Sean Baker (The Florida Project) conjures up yet another bright, serocomic fable about the American underclass.

The Scary of the Sixty-First (Canadian Premiere) 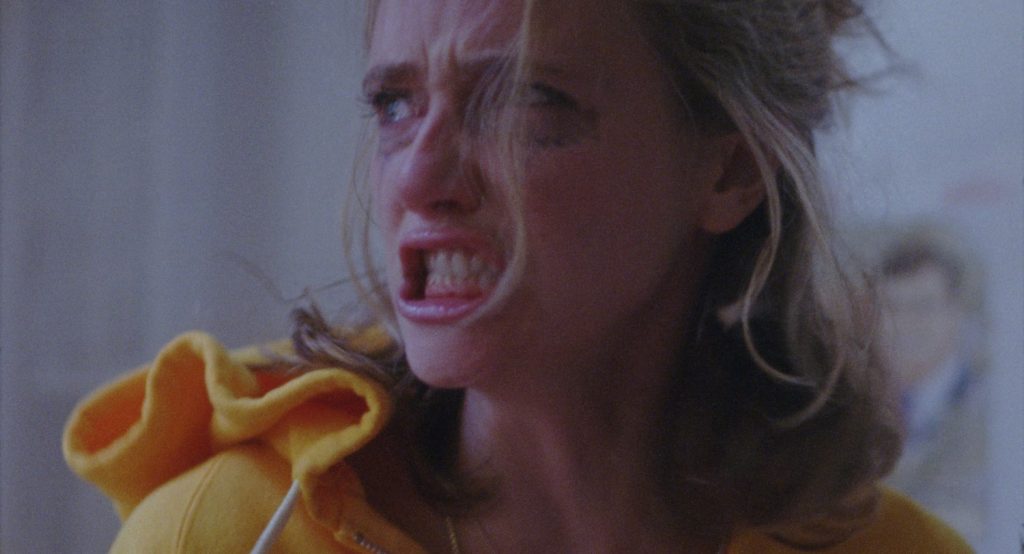 The Scary of the Sixty-First (VIFF / submitted)

When two college friends (Madeline Quinn and Betsey Brown) get a cheap apartment in Manhattan, it’s not only too good to be true, but worse than they could ever have imagined: the sequel was previously Jeffrey Epstein’s love nest and is now home to other malicious ones. forces. 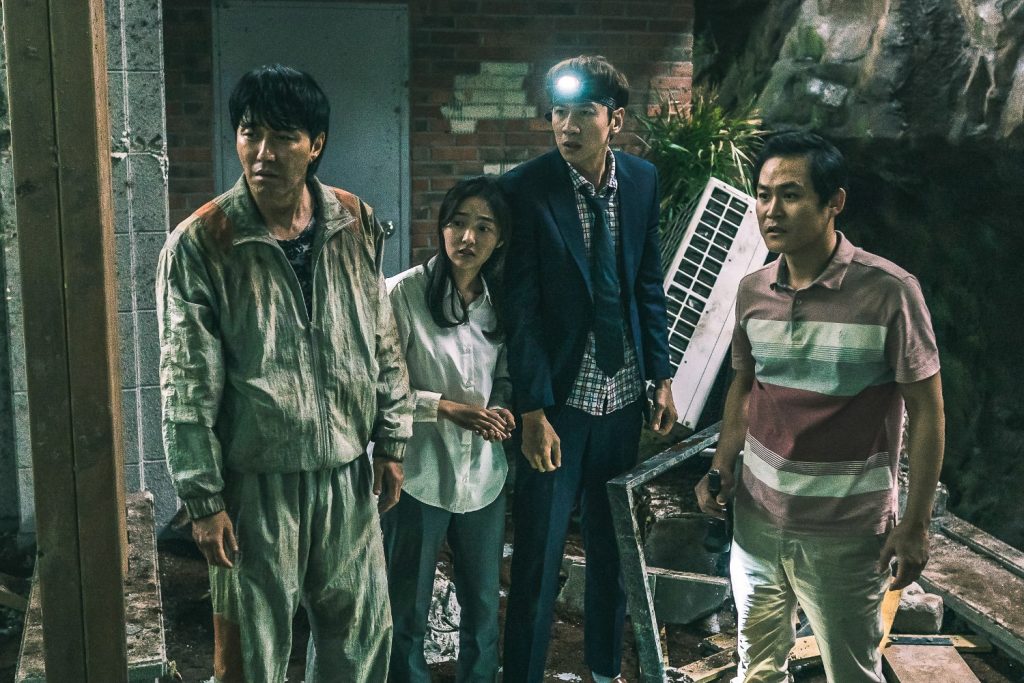 From director Kim Ji-hoon, Korean master of disaster films (The Tower in 2012), comes a new blockbuster illustrating the elusive dream of home ownership with visual effects and spectacular stunts.

Middle manager Dong-won saved for 11 years to buy a house in Seoul for his family of three. During its housewarming, the building collapses and sinks into an almost bottomless well below. Survivors must improvise and cooperate to make it out alive. To date, it is the second highest grossing South Korean national film in 2021.

VIFF 2021 takes place both online and in theaters October 1-11 with films, events, workshops and more showcasing the best international, Canadian and British Columbia films as well as creators and professionals. industry around the world. Tickets and passes are on sale now.

Inauguration of the Korean film festival – The Hindu