The SDIJFF returns for 2022 with virtual screenings and in-person screenings at the David & Dorothea Garfield Theater at the Lawrence Family JCC, JACOBS FAMILY CAMPUS. 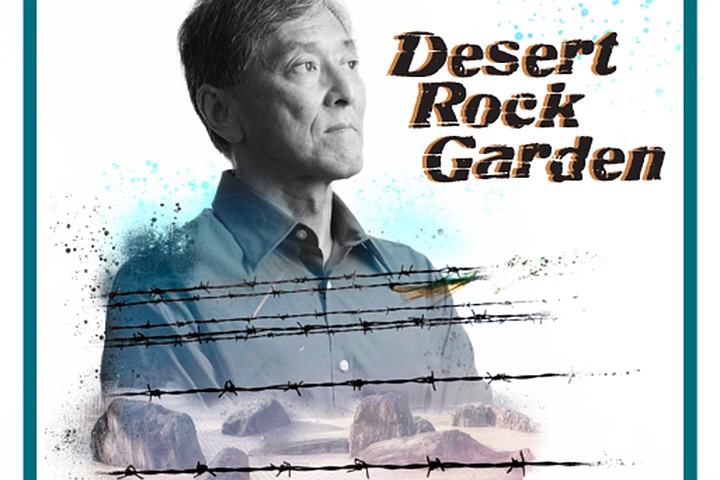 desert rock garden is a memoir about belonging, family and creating something beautiful out of nothing.

A play about belonging and family during World War II. This fictional historical story of a young orphan and a Japanese immigrant who forge a friendship at the Topaz Relocation Center in 1943 reveals the ability to transform anything – loneliness and the arid desert – into something lasting. 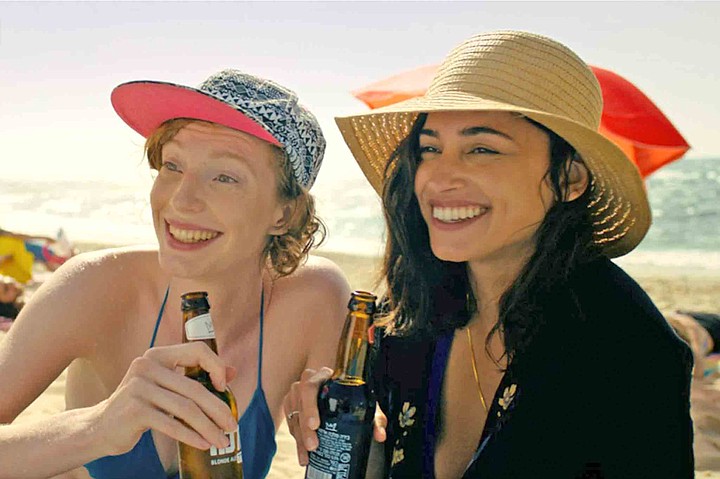 When Shira and Maria fall in love and decide to get married, sparks begin to fly between their Israeli and German families, whose differences seem insurmountable.

Twenty-five contemporary feature films, eight short films and three television series will be screened. Catch the screenings in person at the David & Dorothea Garfield Theater and/or watch from the comfort of your home. February 9 The driver: Spend time with Marin Alsop, the first female music director of the Baltimore Symphony Orchestra, the São Paulo Symphony Orchestra and the Vienna Radio Symphony Orchestra.