In 2018, when choreographer and performer Alison Currie and award-winning solo artist Yui Kawaguchi first met at OzAsia, few could have imagined the future we find ourselves in now; a time when we are physically disconnected by confinement and social distancing, while being brought together by a digital technology that divides us, dehumanizes us and also isolates us.

Somewhere, everywhere, nowhere is a masterful distillation of that, and other dissonances. In 50 short minutes, Currie and Kawaguchi manage to convey this feeling of being together, but apart; to be individuals from different nations who share the same humanity; to find a connection in a virtual world while being increasingly disconnected from reality.

The performance begins with Kawaguchi perched on a steep incline, her green top, red pants and shoes scorching against the austere decor and lighting design by Fabian Bleisch. Apparently anchored in place, she rises, leans and swings as if swept by an invisible wind, her arms outstretched, angular, like antennae. A large, knotted mass of fiber-optic cables hangs, seductively glittering across the stage; a presence that seems both comforting and threatening.

Kawaguchi separates the slope with her feet to reveal that it is made of two separate wedge-shaped hollow installations, sliding one of them across the stage to reveal Currie, dressed in a yellow top and a blue pants squatting inside. Performers use these clever stage devices to convey feelings of struggle, frustration, and contemplation as they repeatedly climb, perch, or slide, with a hint of absurdity reminiscent of a Beckett play.

Feelings of restriction, confinement and seclusion are evoked as each crouch or lie down inside their respective triangular cabins, and the way each is illuminated inside by different tones of light plays out. the colors of the performers’ clothes and reinforces the sense of geographic space and cultural distance between Japan and Australia.

The two performers never seem more isolated from each other than when they are close to each other; they mirror each other’s movements, seemingly oblivious at first to how they echo each other. It is only when they are drawn closer to the powerful presence of the knot of cables that they finally seem to see and touch each other; yet, as they continue to compare themselves and echo the movements of others, it feels like they are divided by an invisible barrier.

A large, knotted mass of fiber-optic cables suspended from the ceiling draws the two dancers closer.

Sascha Budimski’s immersive sound design, with its hypnotic electronic rhythms and otherworldly harmonies, opens up additional dimensions. As Currie crouches in her cabin, a soundscape depicts a woman driving through traffic, her periodic sighs and the dry tics of the car indicator communicating the sense of isolation felt when driving alone in a sea of â€‹â€‹traffic. .

Kawaguchi and Currie walk across the stage together, but continue to stay separate, echoing the movements while each having brief interludes of their own individual gestures. Sometimes they squat, each on their respective slopes, and contemplate, chin in hand, an outward vision that they both share without realizing that they are looking at the same thing. They don’t seem to notice the soft square of light shining from above – an escape route, perhaps. Instead, they are drawn as if against their will to the totemic mass of fiber optic cables that flicker and flow with the light. Once below, their movements become slow and soft, as if hypnotized.

The sound of one-way conversations in English, then Japanese, floods the space: How are you? So surreal. Are you still there? DaijyÅbu? Are you fine? ArienaÃ¯. It’s incredible. Am I doko? where are you now? Fiber optic cables blink even faster. Currie and Kawguchi’s one-sided conversations are replaced by the sound of men and women conducting telephone surveys of unseen respondents about their mental health. Are you depressed Do you feel like a worthless person?

As the performance draws to a close, the wiring seems to have sucked the lives of both artists. They lie motionless, wrapped in the wiring that vibrates with the red of life.

Whether it’s a warning or a lament, this is a performance that will burn deeply long after its end, leaving days to reflect on the nature of the era of connectivity and disconnection within. which we are living in now. 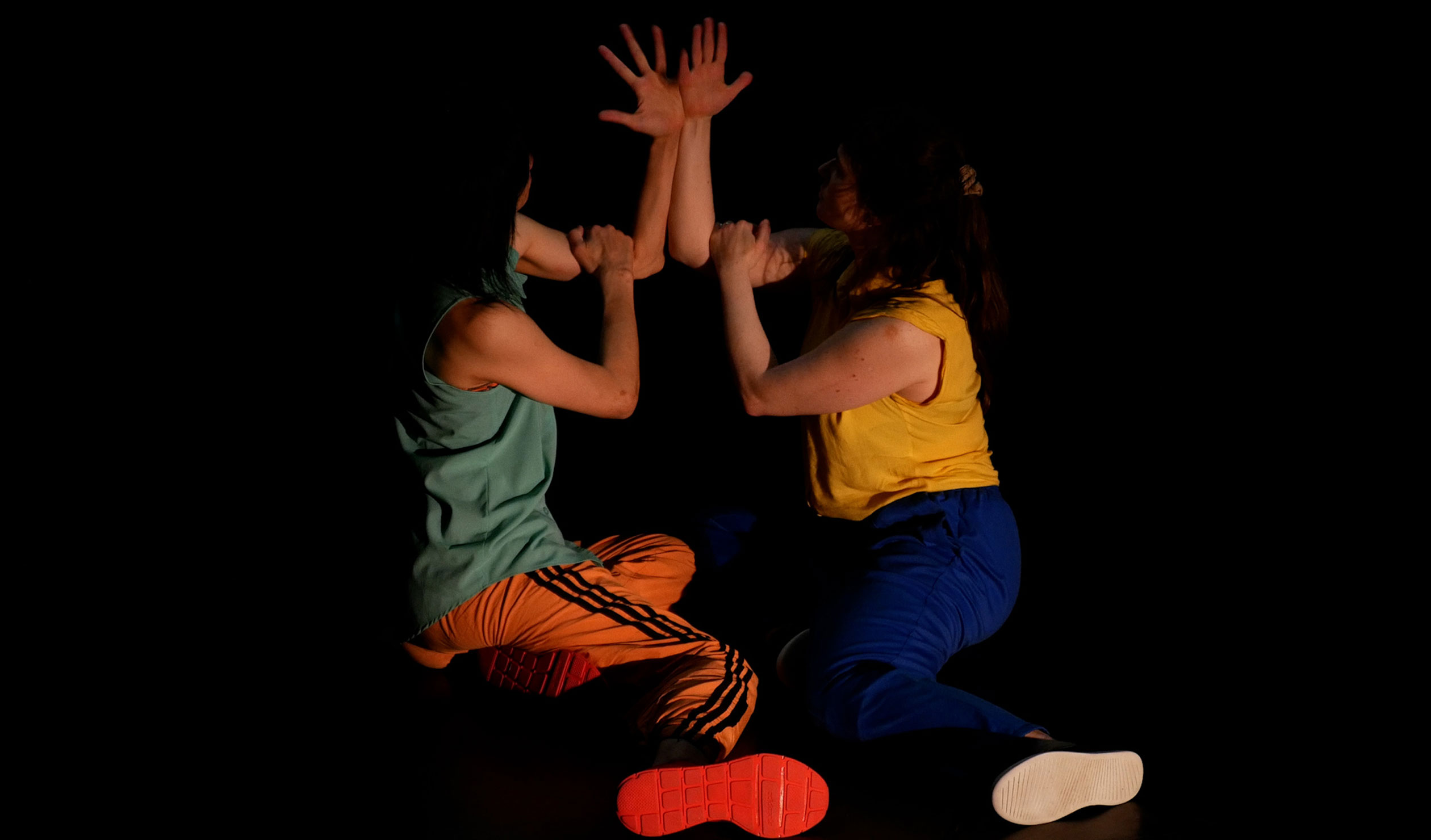 Somewhere, Everywhere, Nowhere is performing at the Space Theater as part of the OzAsia Festival through October 23.

InReview is a revolutionary publication providing local and professional coverage of the arts in South Australia. Your tax-deductible donation will go directly to support this independent, not-for-profit journalism and art critic.

This article is supported by the Judith Neilson Institute for Journalism and Ideas.

5 things to do at NEO: BLK JOY Festival, dancing and more | Arts & Culture

5 things to do at NEO: BLK JOY Festival, dancing and more | Arts & Culture

5 things to do in NEO: BLK JOY Festival, dancing and more